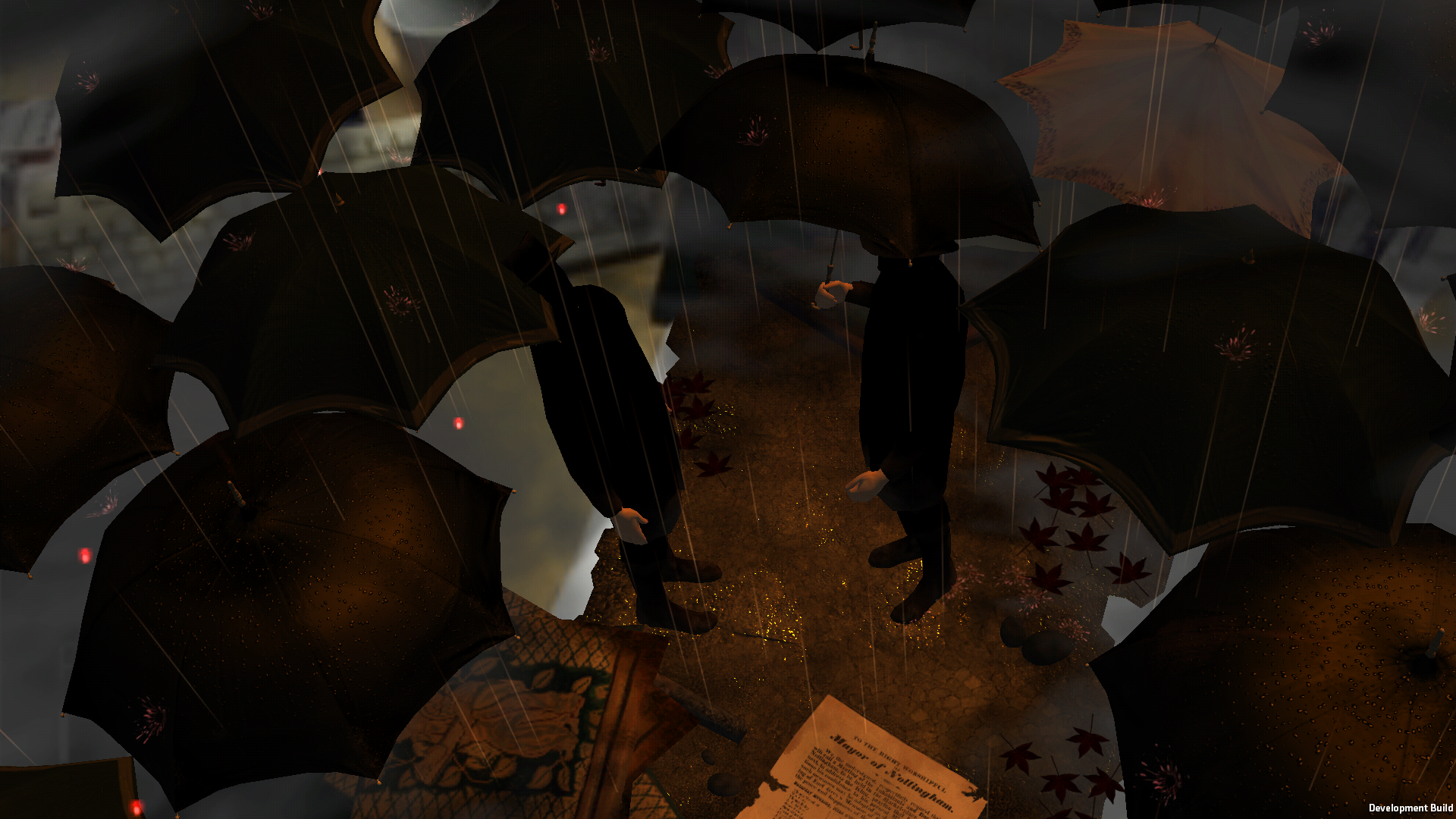 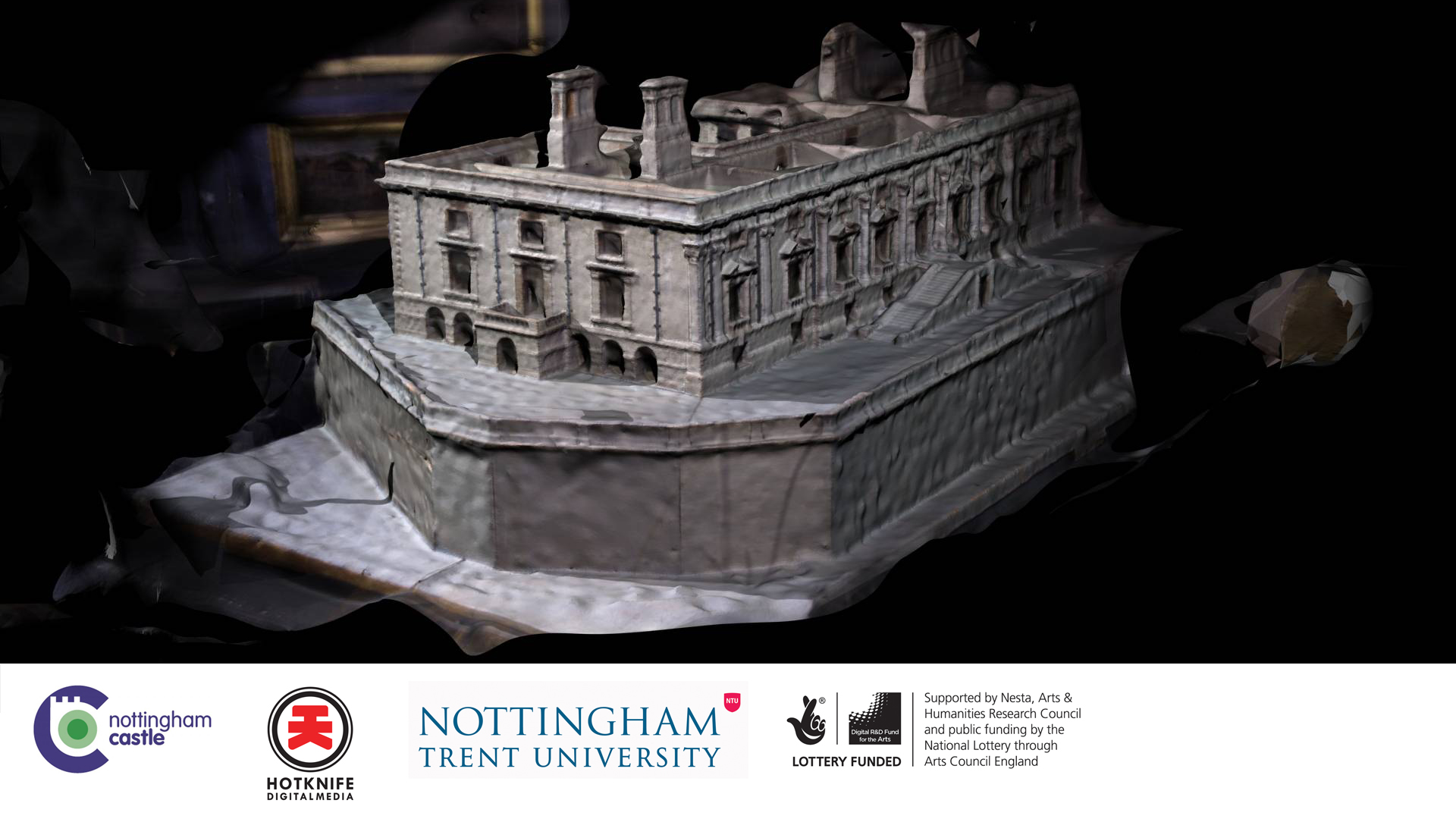 Hot Knife  the technology partner for Riot 1831 – a permanent exhibition at Nottingham Castle that utilises a cross-platform,  augmented-reality (AR) mobile application that places storytelling at its heart to connect audiences with a shared narrative.  The mobile AR application used advanced technology to superimpose 3D real-time computer environments and animated characters onto the museum objects allowing the user to simultaneously interact with the objects and experience the events that took place on the night of the riots.

Funded through the Digital R&D fund for the arts, the project took over two years to develop from the initial concept. It involved significant input from the core creative team for a period of 18 and concentrated input over a period of 12 months. Hot Knife was responsible for concept, production and delivery of all digital technology on the project.

Once the concept was developed HK developed the assets that would be augmented over the museum artifacts. They ranged from animated characters, smoke and rain to illustrated maps woven from lace and complete recreations of the long gallery where the fire that burnt the castle to the grounds was started. Hot Knife then developed cross platform applications to deliver the experience on both in-house mobile devices and as cross platform downloadable applications.

The five AR stories follow a sequence of linear events with a beginning, middle and end. The first story takes place on the night the news of the Reform Bill reaches Nottingham, and the final story is 48 hours later when the Ducal Palace is on fire – all triggered from artifacts within the museum

The Apps can be downloaded: